The 2022 IAMTS conference in ZalaZONE finished on a Wednesday the 15th of June. By Wednesday night, everybody had left ZalaZONE to go home. I wondered whether we have touched the mindset of the participants to engage in probably the largest transformation in the Automotive industry since decades, moving from human-centric to automated driving and electrifying the transportation ecosystem. 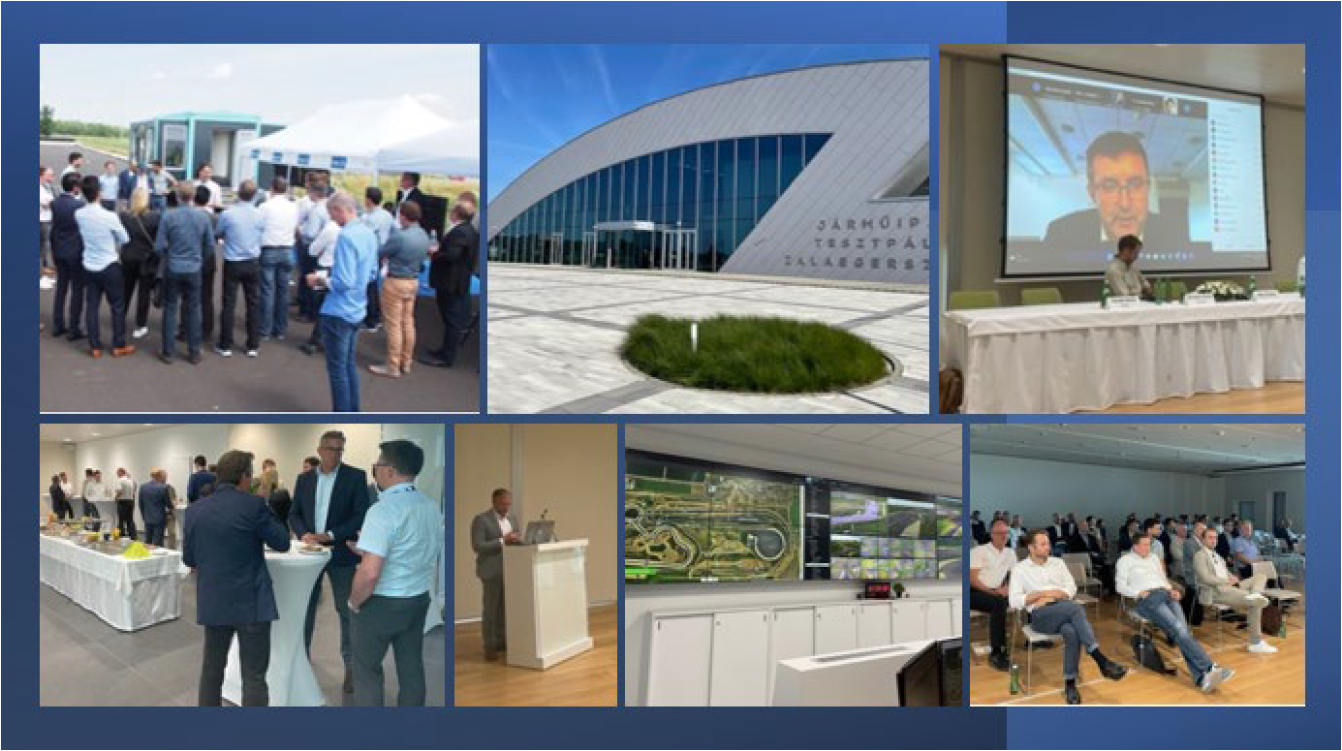 The IAMTS board had the first meeting as independent company in ZalaZONE which is a great milestone. The meeting was a hybrid in nature. The beauty of such a meeting is that people could connect from another side of the planet in real-time and contribute with their opinion and comments. The most refreshing part of the meeting was when Claudia Braun called in. She introduced herself and AUDI to the board. AUDI’s aspiration is to become a strategic member of the IAMTS family. After that she witnessed the situation when Alex (Chairman of IAMTS board) initiated the motion to adopt AUDI as a new strategic member. The motion was seconded by all board members and the members after that unanimously voted for adoption. AUDI has become the first car manufacturer member of IAMTS. In that respect a great milestone for IAMTS. Later the same day the General assembly of IAMTS also welcomed AUDI as a new family member. 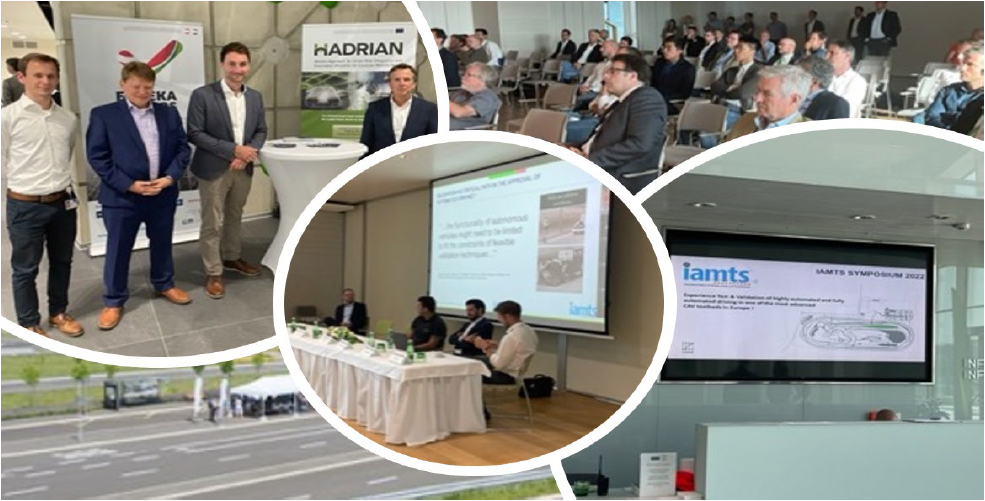 No doubt this is a great new development. For business and for our purpose, having a car manufacturer as a member will only improve our activities. There is a Latin saying: Adiatur et altera pars! (May the other side also be heard!). So far up till now in our activities we had contributors from different areas (suppliers, academia, regulators, software developers, testers, proving grounds etc.) but having a car manufacturer will provide some interesting discussions and topics from another side of the industry which can only make us stronger. Therefore, we are thankful that AUDI is willing and able to contribute to IAMTS activities.

There were many other topics from ZalaZONE which should be honorable mentioned such as the IAMTS Symposium keynote presentations and debriefings of our IAMTS working and study groups. All those presentations were showing that we are in an intensive transition process from non-automated to automated driving which comes with lot of complexities to make the transportation world a better and safer place.

Finally, to mention the great tour through the CAV test facility. ZalaZONE is obvious a great asset for Hungary and its development as a European Automotive R&D and manufacturing player. We learnt for example that Bosch is bringing more then 200 development engineers to ZalaZONE. It was good that our members and guests had the opportunity to see the facility and witness real test activities on the site. The bus tour and seeing that all in real gives us a much better impression than through Google earth.

I am happy that after a couple of years we had finally the opportunity to enjoy face to face meetings and be in a leading automotive innovation zone called ZalaZONE. For people who were not there, even not virtual, we can only say that it is worth traveling to ZalaZONE and explore its capabilities. Hopefully we will see each other at the next IAMTS event.

Autonomous vehicle safety: what are the essentials of a test program?

Change in Management of ASAM e.V.